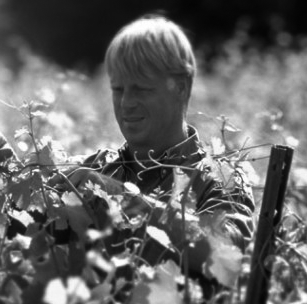 Lars Torstenson (born 1958), is a Swedish winemaker. Torstenson was originally a journalist but then trained as a winemaker in France, and led the 1988-2005 winery Domaine Rabiega in Provence which was then owned by Vin & Sprit. Torstenson is known to have been at the forefront of wine development in southeastern France (Provence ) and created many new wines such as Clos Dière and Rabiega Rouge. He has received several international awards, and was appointed in 1994 to Vigneron de l’ Année of food and wine by the magazine Gault Millau. Torstensson has been working since 2006 as a so-called ‘flying winemaker’ and consults to wine producers around the world. Torstenson has also written several books about wine as well as several other literary and fictional works which have been published in Sweden and Denmark.

It all started with First Selection